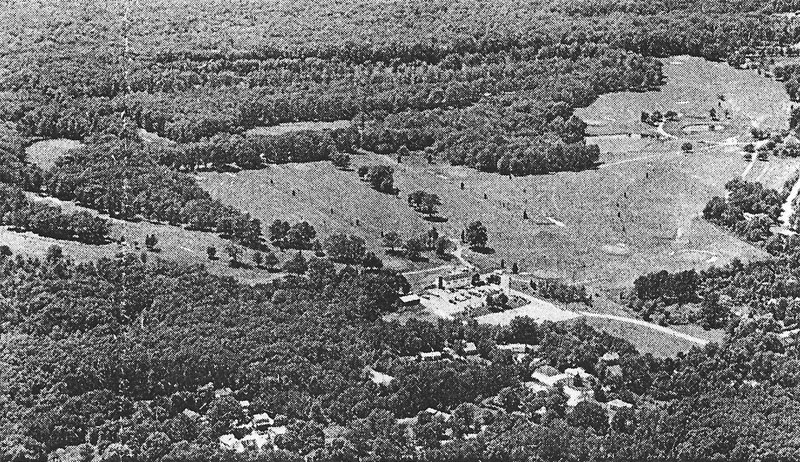 PLAINVILLE - Like many weekend golfers, John and Connie Poholek always dreamed of buying their own course.

However, the North Attleboro brothers' business commitments gave them little time to play the game, let alone own a golf course.

Although they are both just middle-aged, the Poholeks' businesses have been successful, allowing both to enjoy their "semi-retired" status.

As a result, John and Connie have decided to mix business with pleasure by purchasing Heather Hill Golf Club, the West Bacon Street course that has virtually been without an owner for the past five years,

At that time, the course was owned by the Cornerstone Realty Investment Corp. Then, the federal Securities and Exchange Commission closed down the firm for alleged defrauding of investors in its selling of shares.

For the next few years, the court appointed lawyer tried in vain to sell the course, one of Cornerstone’s biggest assets. This spring, the Poholeks made an offer of $525,000, and, after several legal matters were completed, the brothers officially took over ownership of the course early this month.

Although they don’t have any major changes planned for the course, the Poholeks do hope to improve its operation.

“We’re looking to have a more professionally-run course," said John Poholek. "In the past few years, there's been no real leadership. The employees didn’t know who to turn if they had a problem."

Norman Champagne, general manager of the course for the last four years,. says the security of having an owner has already made a difference.

“Things are a lot better here now because there's some leadership," Champagne said.

The Poholek brothers long-time business background should help them as they try for success at their latest venture.

John owned and operated the highly successful Hi-Lo Meat Market in downtown North Attleboro until he sold the business last year, and he still owns and takes part in the operation of the Falls Athletic Club in Attleboro Falls. Connie owned and operated a plumbing company for 30 years before retiring a year ago.

Both say they are “sportsminded" and will operate the course with the golfer in mind.

“We feel we have the best layout and facilities of any course around already,” says John Poholek “If we can run them professionally, we think it will make golfers look forward to playing here."

To help improve the course, the brothers have purchased some additional maintenance equipment, have hired a starter to insure more organized play and are stocking the clubhouse with more golf-related items. In addition, they intend to maintain the present level of service in the banquet, dining and lunch rooms.

"This is a job we enjoy doing," said John Poholek. “We're not out to make a killing here. Our intention is to make Heather Hill the best course in the area."

Ready to Reserve your Spot?